The German Autolabs team is back from CES 2020 where, once again, automotive was the star of the show. Our CEO, Holger G. Weiss, and CTO, Baver Acu, sat down to spell out the biggest news from the highly-influential trade show.

A new era for mobile

First of all CES needs a new name, because the one thing it is not is a Consumer Electronics Show anymore. Over the 15 years we’ve been attending CES, it has morphed into an automotive and innovations showcase – unless you’d call LIDAR technology a consumer electronic field.

Voice assistants grew up. The city is no longer dominated by the Alexa vs. Google Assistant billboard battle, and only the monorail is still Google-branded. Yet beneath every PCB and inside every logic board at CES, a voice integration lurked. It’s an industry mega-trend that keeps getting stronger. As we said one year ago after CES 2019:

“There is not a single product coming to market in the Internet of Things this year that will not tie into voice assistance platforms. We’re starting to see the emergence of a new mass market.”

This prompted the first signs of a significant paradigm shift in Automotive, from: “everything must be built into the car (eg. edge computing, connectivity)” to “the mobile phone is the brain”. By putting the computing burden on the phone (connectivity, computation etc.) OEMs and fleet managers can constantly update and save money on hardware.
‍

In terms of spectacular impact, the biggest announcement was Sony's Vision-S concept car. Tesla were once again conspicuous by their absence at CES, and in the words of Gizmodo: “Sony just made Tesla look like the boring company.” Even if the Vision-S never goes into production in current form, it’s clear that Sony see big potential in the market and have the clout and expertise to mount a strong challenge.

Still, there’s a big opportunity gap waiting to be filled in the EV vertical. Before too long we’ll start to see high-level autonomous EVs which will open up all manner of new business models. Currently, there’s no dominant solution and therefore very little disruption on the horizon.

Toyota broke new ground both metaphorically and literally with their audacious Woven City announcement. The automotive giant intend to renovate the 175-acre site of a former car factory in Japan into a “prototype city of the future”. Toyota plan to test autonomous vehicles, new street planning models, smart home and IoT tech, and new mobility solutions on the inhabitants of Woven City – all powered by the company’s hydrogen fuel cell.  ‍

‍In terms of predictions, Mobileye look strongly positioned to become the next Waymo, providing autonomous driving vehicles before anyone else can, mostly due to the depth of their domain knowledge. It seems completely inevitable – watch this space.

Not all tech lived up to the hype. Curved and 3D televisions have failed to gain the mass market traction that they desired. Last mile mobility has suffered in both market consolidation and from a business case reality-check, as e-scooter company Lime found out to their cost, laying off 100 employees and shutting down in 12 markets.

A newly announced Alexa - Lamborghini integration was impressive sounding – but it might yet backfire from a branding perspective. Do owners of an ultra-exclusive $250,000 hypercar want to address Alexa as part of their driving experience? It’ll be interesting to see how this one plays out.

Uber might be struggling to find a business model that actually works, but they sure made CES work. Traffic is still Vegas bad but waiting times for cabs are almost non-existent these days.

And the single biggest surprise of CES 2020? Barry Manilow is still performing at the Westgate.

For more on the automotive voice assistance landscape, sign up for a free copy of our White Paper, containing insights from over 30 major automotive reports, at germanautolabs.com

Snapshot: How to Build Hardware in Asia

In the beginning was an idea: let’s build the world’s first in-car voice assistant. That idea became a huge stack of paperwork, sketches and meeting requests which eventually was given the name ‘Chris’.
Read full article 

From foldable screens to the future of automotive

CES 2020 is almost on us, so we sat down with Holger to find out what he’s looking forward to.
Read full article 

How voice assistants can change the game for Fleet 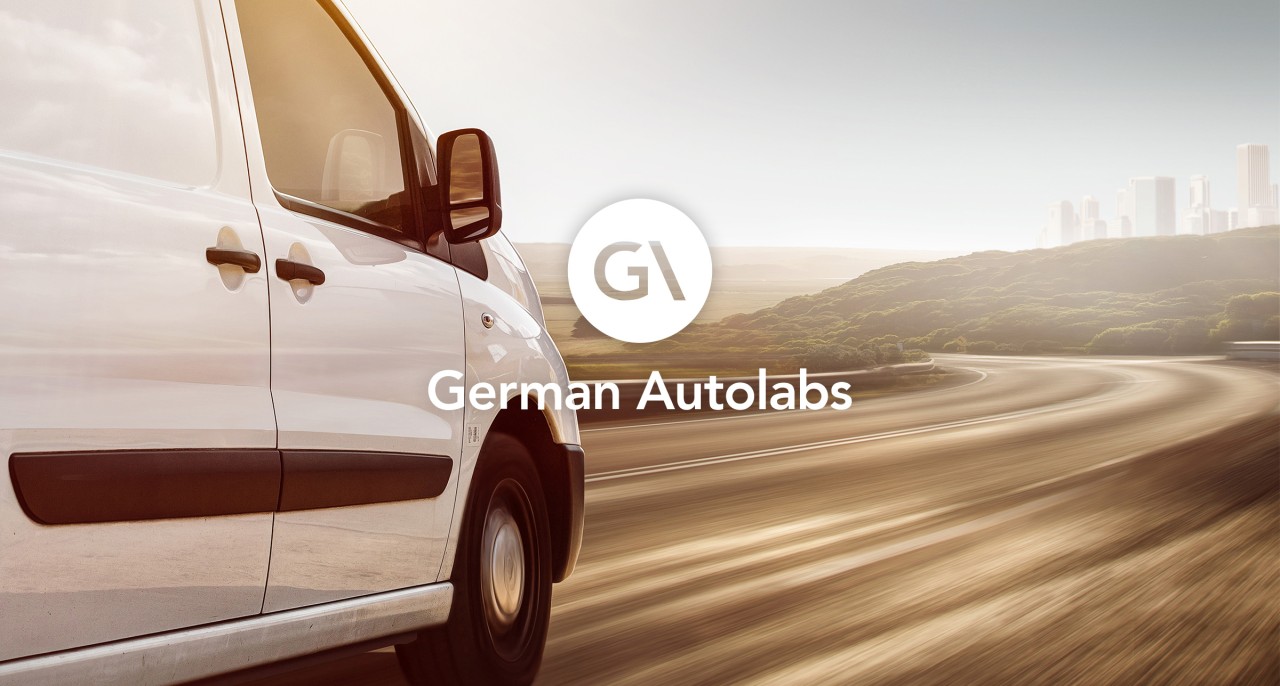 Voice AI implementations can have dramatic cost savings across the chain for fleet operators. With a transport market valued at almost €7 trillion and rising, that amounts to a significant impact on operational expenditure.
Read full article 

Thank you! Your submission has been received!
Oops! Something went wrong while submitting the form.

Learn more about German Autolabs and understand what drives us.
LEARN MORE