Berlin, 08.11.2017 – German Autolabs announced today two new financing modules. The Berlin start-up is now part of mFUND - the funding program of the Federal Ministry of Transport and Digital Infrastructure (BMVI) for the digitization of mobility in Germany. This is accompanied by a subsidy of 1.2 million euros, which is to be used specifically for the further development of artificial intelligence with contextual information. Through this technology, the flow of information from the smartphone is adapted to the traffic conditions and the attention level of the driver. In more stressful or cognitively demanding driving situations, Chris will remain silent and wait for a safer time at which to transmit the information - just as a human passenger would do.

"Smartphone usage while driving is one of the biggest accident risks on German roads. We don’t just need tougher laws but also new technical solutions to make driving safer in the digital age. We are pleased that the Federal Ministry of Transport and Digital Infrastructure (BMVI) is supporting the development of our digital co-driver Chris with mFUND.”

Furthermore, Atlantic Labs, one of Berlin’s leading early-stage investors, is investing in German Autolabs. Founder and CEO Christophe Maire, who founded Gate5 (later Nokia HERE), will, in his role as a highly experienced business angel, support and consult the management team.

“I know Holger Weiss from the time when we were building up Gate5, the company that was taken over by Nokia and became the basis for HERE Technologies. He and his co-founder Patrick Weissert understand the dimension of the digital challenge of the mobility of tomorrow like no other team I know. This is a very promising constellation to achieve long-term success."

Frost & Sullivan, the leading US analyst and advisory group, has honored German Autolabs with the “2017 European Digital Virtual Assistant New Product Innovation Award” based on its recent industry analysis of digital virtual assistants. German Autolabs received the award for its digital co-driver Chris. Special emphasis was given to the experienced team behind Chris, the strong focus on customer needs and the future potential of a digital co-driver for the automotive industry.

Detailed industry analysis can be downloaded here for free: 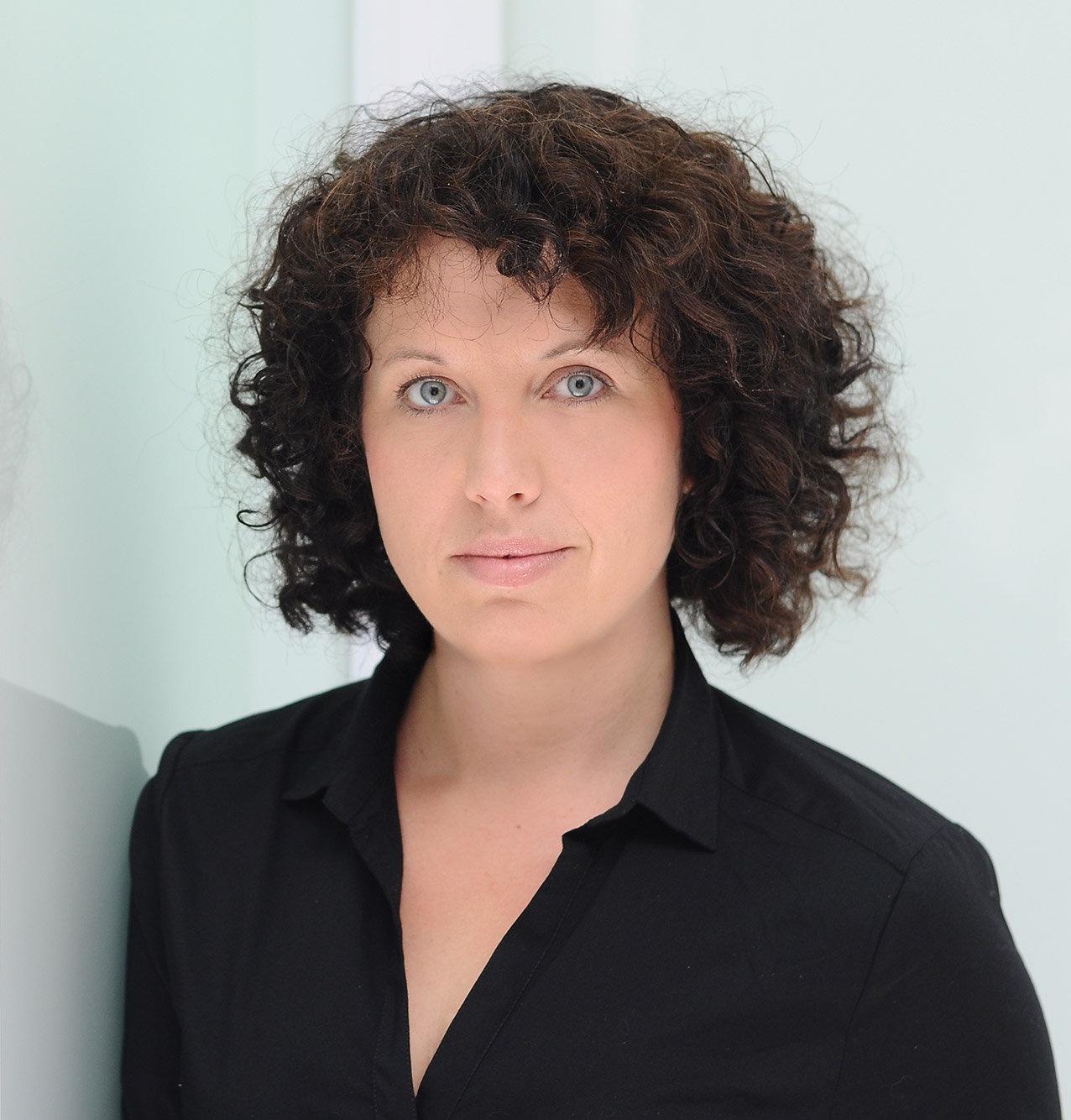